How to Get Good Vibrations 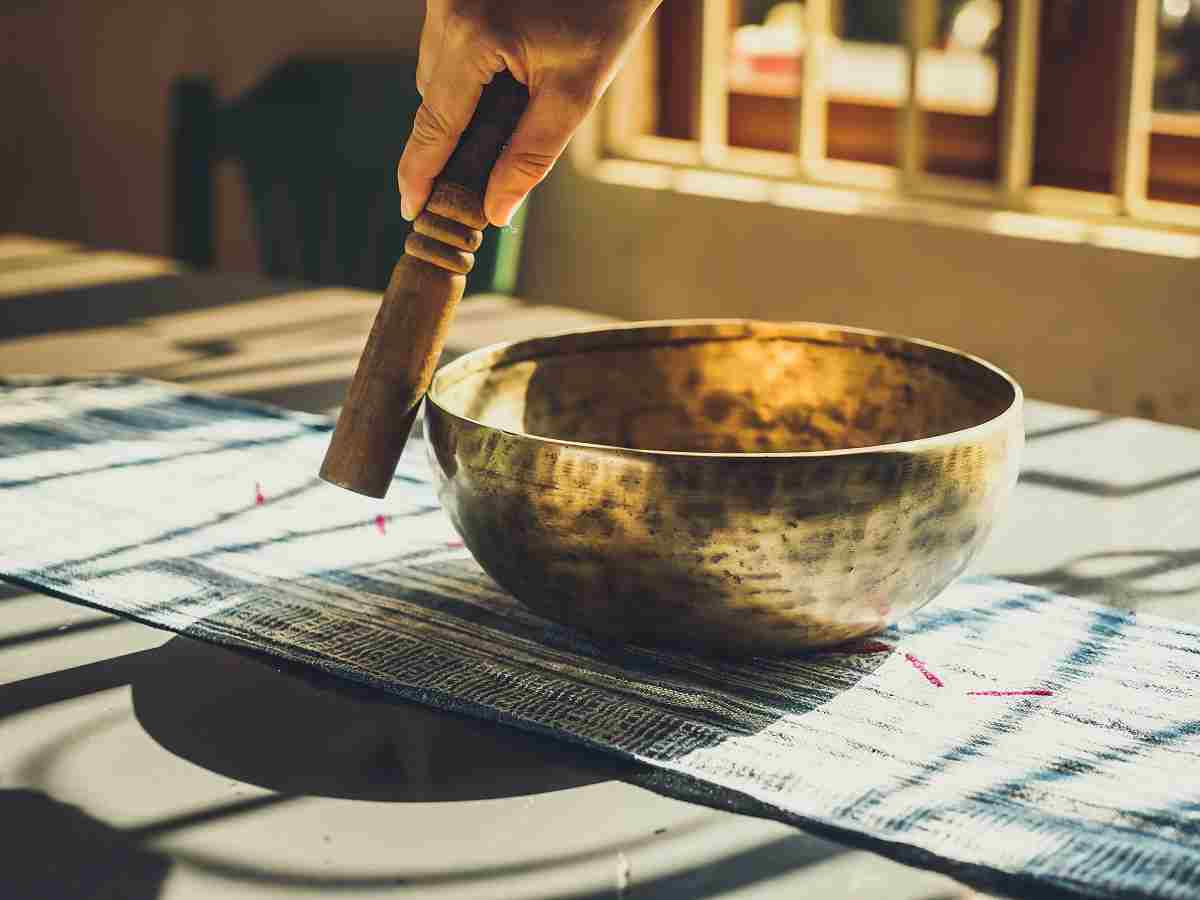 Everything in the universe is energy, every single object whether man made or natural, including our own selves. In fact, nothing is truly solid but is instead made up of microscopic particles that are vibrating at an extremely fast pace. Even though our limited sight as humans doesn’t allow us to see this movement, we can still very much feel it & be very much affected by it on one level or another – either physical, spiritual, emotional, vibrational, and/ or mental.

Ever come away from an interaction with someone & felt really happy & uplifted yet couldn’t completely know why?

Or how about when you’re either sick or feeling much lower & less sparkly than our usual selves?

These are but two examples of the many ways in which we can notice energy in everyday life. Our state of health is also believed to be directly linked to the frequency in which we are vibrating at. Each cell, organ & system has its own vibration & the frequency of which is affected in many ways including by what we eat, drink, think, feel, do, hear & are exposed to. Colours, smells & sounds all have their own varying vibrational frequencies which can influence our own.

Research shows humans have a normal frequency of between 62 – 68MHz & ideally we should aim to be running at a high frequency overall as the lower the frequency, the more likely that ‘dis-ease’ will occur either physically or mentally. A lower vibrational frequency will also leave you susceptible to other negative energies which will continue the cycle of ill health.

Crystals & flower essences are just two forms of energetic healing that many people use to nourish their energy & to realign various frequencies which may be imbalanced. Ever used Rescue Remedy? A homeopathic preparation, Rescue Remedy is an effective, easy to use anti-anxiety preparation which is made from a combination of flower essences & works on a vibrational level. Reiki & acupuncture are other commonly known effective healing therapies that are based upon an energetic based model.

There are many ways to raise your frequency that are simple enough to do every day. Eating fresh, whole foods which are minimally processed will benefit your health in many ways but also on an energetic level. Fresh produce has its own life force which helps to raise ours. Wearing or carrying crystals will also help to nourish & realign your vibrations. Different crystals have different effects so it’s a choice of what feels right for you.

One of the most important ways to influence the vibrational frequency of our entire being is what goes on inside our heads. Research has shown that negative thoughts or unresolved emotions lower the frequency of vibration which makes it easier for them to store within the body’s energetic field & manifest into a state of ill health. On the other hand, positive thoughts & intentions have been shown to raise one’s overall vibration & thus create a more robust system of wellbeing.

So be positive, it’s good for your health!